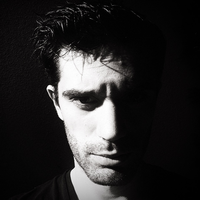 i bathed into electronic music as techno from Detroit, acid house or
chicago house music. Also influenced by rock, industrial music and hip hop. I write songs and lyrics for my own, or others like the band i'm in : The Juicy Juice. I also do arrangements, mixing, and production.

I started excess as a solo project, in 2012. It includes a series of demos, remixes and featuring ( the song "Never leave" featuring the british singer Tara Toxic were used for an advertising, )
My remix of the song "Time to go" by American artist
Kwanza Jones worth a followed by BBC One as "new talent".

No add-on reviews yet.